FOR this very Irish holiday, we present an album of great beauty in full, from Ireland's "The Coors". Since their debut in 1995 on Atlantic, they have risen to the top of the worlds best Irish bands, with sales of over 17 million! Their well known and respected philanthropic work on an array of international issues earned them an Order of the British Empire in 2005 by Queen Elizabeth II. 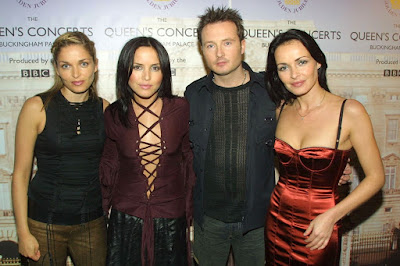 (All titles tonight by The Coors)